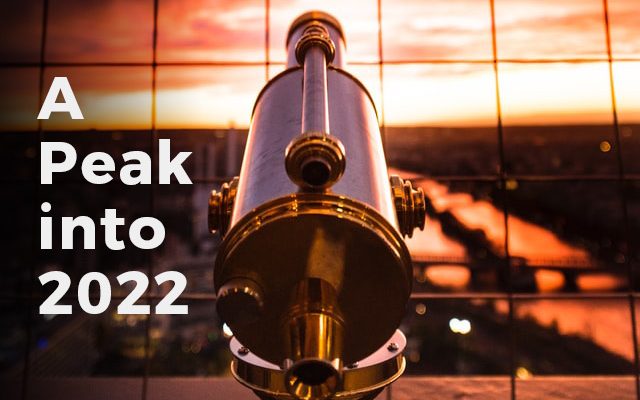 The world has been sitting on a powder-keg of 45 trillion dollars of debt as we have never seen before. The Central Bankers have no solution and the Globalists want to crash the system to take away all their greedy mistakes for decades.  Yes, we need Bitcoin to come to the rescue but governments do not like competition and will want to create their own Cryptos and helicopter money to control everyone. We always worry that Bitcoin legislation could easily wipe it out as they did with gold in the ’30s.  The question is always timing these mega-events and we cannot live in fear like chicken-little and many people have since the mortgage crisis.  At the moment we think 2023 is more like a crash year than 2022.   This is an election year, folks.

Larger Elliott wave patterns usually keep us out of trouble and the larger pattern would still allow the S & P to reach up to 5045  and possibly that could be 2023 and then the crash of centuries would probably take the S & P back to 1000.  We do not see the economic background for this to happen.

We have to decide when this is no longer viable and that might be if 3600 on the S & P cash comes out.  Given this is an election year, the powers that be will try to save everything but world leaders across the world seem more incompetent than ever except for Putin and XI and they have big plans to shift the center of the world to China.

Wild weather cycles are not going to go away and massive flooding cycles are strong in March/April/May.   For now, the US West is in a drought and it is projected to go through June.

This will not help food production and the CRB and inflation cycles are projecting 350 which would match the 2011 CRB high.  War and violence cycles are particularly messy in March and April but even more so in July and August and again in November.   The Russia/Ukraine mess and Chinese aspiration for Taiwan and even the US continue to have us worried.  It does not take a genius to predict that Biden will not finish out his term as President and that means Harris is coming later in the year.    The Democrats are plodding to get rid of both if they have any hope of staying in power given their abysmal approval ratings and disastrous policies.  Yes, folks, blaming it on the Putin campaign is a typical distraction.  Who believes that Putin is to blame for rising oil prices that started well before the war started?

Inflation cycles continue into May 2024 but may not go away thereafter quickly as everyone is hoping.  We never like to use the word crash which implies a fall of more than 20% –and rather quickly but the long-term outlook for 2023 is not promising until the end of 2023.

Crude oil cycles are temporarily peaking probably at 132 this spring but higher numbers will come.

Get to know the quality of the reports we produce, and see the results for yourself.

For a limited time we are offering our specialized reports for an introductory rate starting 4 Weeks for $97!