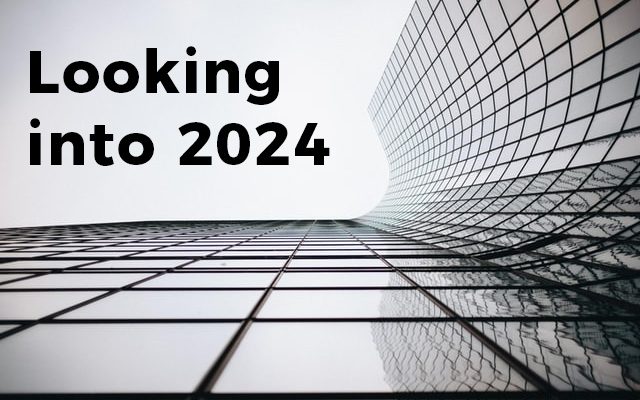 Because of some larger 80 year and 248-year cycles going back to the Revolutionary War, something bigger could happen into 2023-2024.  US cycles all suggest a huge major event in April 2024 and we do not know if this event will coincide with a low in stocks or to the acceleration of it.  It is a change of empire cycle so we doubt the US will stay on top of the world in the same way that Britain lost that status after World War 2.  China is waiting in the wings.

If you have not figured it out yet, the government likes to be totally in control and force us to be dependent on them. The state of the world lockdowns and plans for the Great Reset to combat climate change and trillions of dollars in world debt is a warped way of looking at the world, but it is happening.  You can see the plans with Biden signing a bill for the creation of electronic money and when the system fails, you had better be a good boy or girl if you want your allowance on your electronic card.

We sense that the government tyranny cycles will not be over until April 2024 based on our cycle work and similar cycles to World War 2 which lasted about 5 years and there is plenty of time for governments to do their controlling mischief.

The world mess with trillions of dollars of debt and Covid the bills due will not go away. We keep inflating world debt into the trillions and there is not going to be a soft landing there. We continue to work on the timing for such an event.  You will need to work on strategies to keep your assets and your money safe and owning unmortgaged property is one idea.

The nature of the 248-year cycle which peaks into the spring of 2024 and 2025 is such that the US will be very different from its current status in the world and clearly, China has larger plans than we would like to believe and anyone who thinks such thinking is racist should do their homework.  Maybe it will take until 2030-32 before the center of the world shifts from Washington and New York to Beijing but you can see their aspirations and their long-term chess match at work.

Get to know the quality of the reports we produce, and see the results for yourself.

For a limited time we are offering our specialized reports for an introductory rate starting 4 Weeks for $97!